Unhinged is the third episode of the fourth season and the 57th overall episode of This Is Us.

Randall is confronted with a tough choice. Kate and Toby adjust to their new home. Miguel and Jack's friendship solidifies.

In the present, Nicky suffers a setback when his VA therapist is transferred, leading to his vandalism; Nicky may avoid jail time by continuing therapy. Kevin bonds with Cassidy's son Matty in the waiting room. When Kevin takes Nicky to an AA meeting, Cassidy is there; she, Nicky, then Kevin laugh at Kevin's egocentrism.

Kate is stunned but ultimately supportive of Toby's fitness. Her new neighbor Gregory's seemingly unreasonable demand about where Toby parks his car is actually critical for Gregory's post-stroke recovery; Kate joins Gregory for a walk.

Randall prioritizes his constituents over socializing with other officials. His experienced assistant advises him to fire Jae-Won; instead, Randall fires her, embracing his and Jae-Won's outsider status.

Malik tells Deja about Janelle; Deja confides this to Tess, then Tess admits her unexpected lack of confidence in being "out" at her new school. 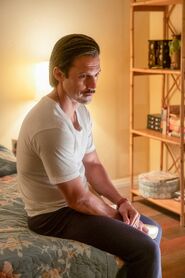 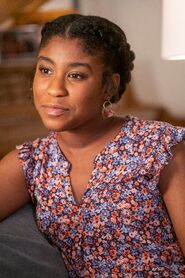 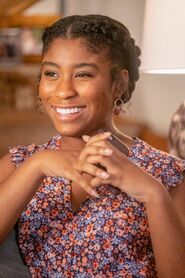 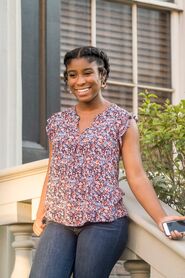 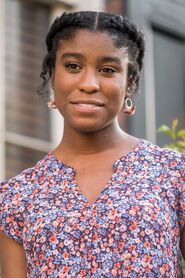 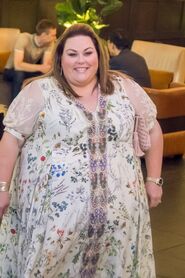