Strangers is the first episode of the fourth season and the 55th overall episode of This Is Us.

After returning from Los Angeles, Rebecca marvels at how important a stranger can become. Jack meets Miguel, a store clerk who lends him a sports coat for meeting Rebecca's parents. Rebecca's father tells Jack that he isn't good enough for Rebecca. Three new characters are introduced.

Marine NCO Cassidy Sharp returns home, experiencing alcoholism and PTSD. Her husband kicks her out after she strikes their son. A drunk Nicky vandalizes the VA during Cassidy's support group, and contacts Kevin for bail money.

Teenager Malik Hodges is raising a daughter, Janelle. He works in his father's auto garage, but considers illegal activity to better provide for Janelle; his father explains that taking responsibility for Malik lifted him above that lifestyle. At a barbecue, Malik meets new arrival Deja; both are smitten.

A young blind musician meets a waitress, Lucy, and writes a song about a stranger becoming beloved. They get engaged and she opens a restaurant. She learns she is pregnant and fears it is too early in her career, but he reassures her and performs the song at an arena concert. He is Kate and Toby's son, Jack Damon; at three months, he is diagnosed with permanent vision loss. 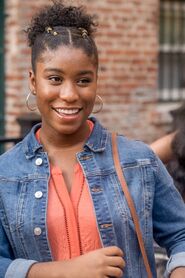 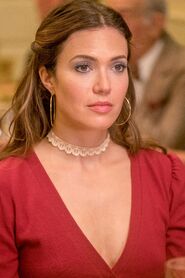 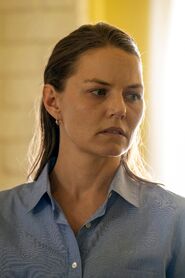 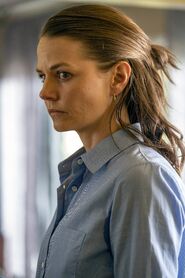 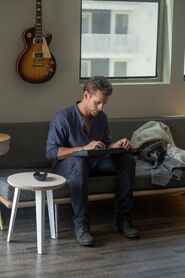 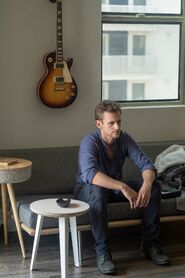 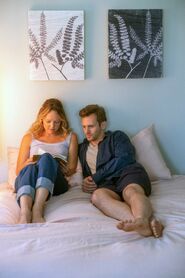 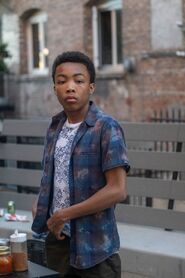 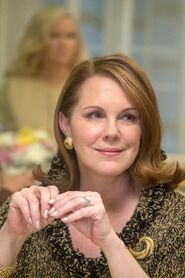 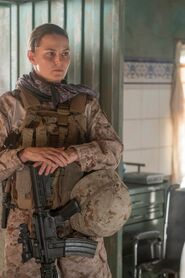