So Long, Marianne is the ninth episode of the fourth season and the 63rd overall episode of This Is Us.

The Pearson family gathers for their first Thanksgiving at Randall's Philadelphia townhouse.

On Thanksgiving, 1969, Jack and Nicky ditch their bickering parents in order to spend the day together. Nicky buys a five-pound shrimp tower and analyzes the song So Long, Marianne. They agree to spend every Thanksgiving this way, but Nicky is drafted a week later.

In the present, Shauna is thriving, but Deja is upset that Shauna wasn't like that for her. Beth reminds Deja that she had "perfect" moments with Shauna.

Kevin helps Tess gain the confidence to come out on Instagram.

Nicky cries when Randall plays So Long, Marianne and Randall relates Jack's interpretation--Nicky's own, verbatim. Nicky serves the family five pounds of shrimp, a tradition adult Jack Damon preserves in the future. Nicky suggests Kevin not return to Bradford with him, but affirms his gratitude.

Upset with Randall, Rebecca leaves to see a movie before dinner. She mistakes a stranger for William, and loses track of time and her objectives. Police escort her home. However, this takes place on August 31, 2020, when Kevin has an unseen, pregnant fiancée, and Kevin and Randall are estranged. In 2019, Rebecca returns and admits to Randall she forgot what movie she was about to see. She agrees to see a doctor. 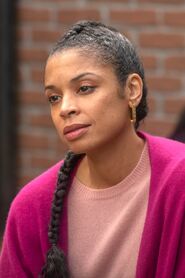 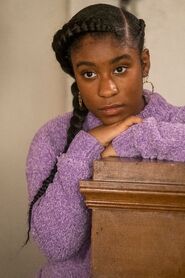 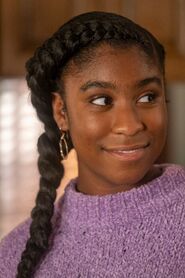 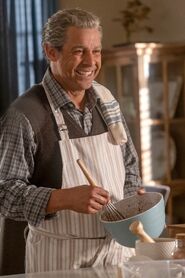