Our Little Island Girl is the thirteenth episode of the third season and the 49th overall episode of This Is Us.

Beth's trip home to care for her mother sparks an unexpected realization.

After Beth's mother, Carol, bruises her hip, Beth and Zoe return to their childhood home in Washington, DC. Try as they may, they cannot convince her to retire from her longtime job as a high school principal. Knowing Beth has never been able to stand up to her strong-willed mother, Zoe is prepared for the fact that she will have to be the stronger one in the situation. Unfortunately, all of this ends up taking a back seat to something that Zoe learned on the drive to DC and Beth finally admits to her mother: she's been laid off and unemployed for several months now.

This causes Beth to reflect on her past: getting accepted into a prestigious ballet academy with hopes to become a pioneering African-American principal dancer, only to grow up and have her dreams of being a prima ballerina dashed, partly out of the family's circumstance (her father Abe's death due to lung cancer) and partly out of being good but not quite good enough—or so Carol thought—despite Beth putting every ounce of effort she could muster into pursuing this dream.

Beth confronts Carol over taking away her dream, and accuses her of being emotionally disconnected. The next day, Carol tells Beth that after Abe died, she did lose that part of herself. Beth thanks Carol for helping her have a good life, and Carol apologizes for taking away Beth's dream too quickly. When Beth didn't get a critical showcase solo, Carol stopped paying for her dancing and convinced Beth to attend college.

Beth momentarily encounters a teenage Randall at a Carnegie Mellon University freshman mixer. Carol returns to work. Randall takes Beth to a dance studio, where she performs passionately and asks about becoming a teacher. 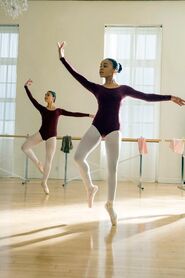 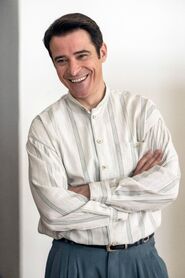 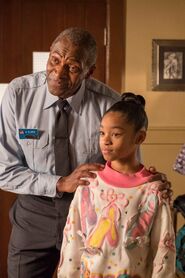 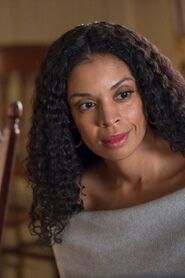 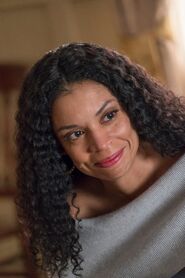 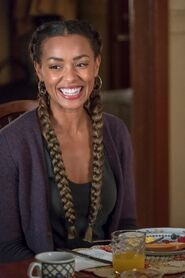