Light and Shadows is the tenth episode of the fourth season and the 64th overall episode of This Is Us.

Kate confronts Toby about the messages she found on his phone. Rebecca gets her test results from the doctors.

Reacting to Dave's disapproval, Jack breaks up with Rebecca, saying he can't provide for her. Accepting that Rebecca loves Jack, Janet explains Dave's interference; Janet tells Rebecca that if she chooses Jack, she must make sure their love story is great. Rebecca goes to Jack's auto shop and tells him she loves him, which he reciprocates.

In the present, Kate throws a surprise birthday party for Toby, at which she learns he secretly changed gyms after a female workout buddy tried to kiss him. Toby admits he is withdrawing from the family, not because his feelings for Kate have changed, but because Jack's blindness makes him sad. Realizing that Jack is reacting to light and shadow, Toby begins to bond with Jack.

After unsuccessful matchmaking attempts, Kevin spends a romantic day with a woman, Lizzy, but they part after she admits she is married and he is her celebrity "hall pass". Filming reshoots, Kevin misses a call from Sophie.

Miguel bristles at Randall's involvement in Rebecca's medical appointment. After Rebecca is diagnosed with mild cognitive impairment, Miguel admits to Randall that he has been in denial about Rebecca's mental state. Returning home to his family, Randall finds a man trespassing inside his home. 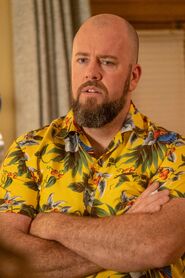 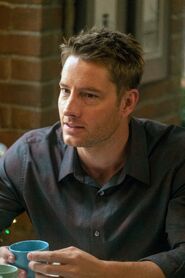 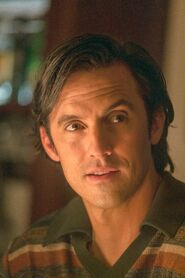 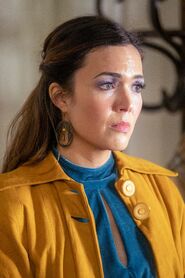 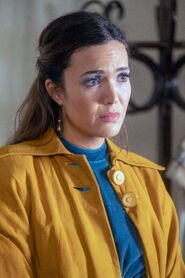 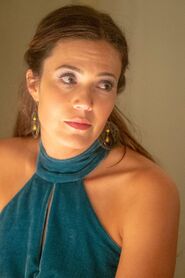 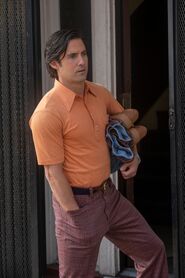 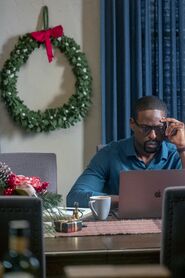