After Randall and Beth's first date, Rebecca and Carol visit campus and discuss widowhood. Carol believes Randall is too "broken" in grief to support Beth. But, recognizing Randall pays meaningful attention to her, Beth kisses him.

In the present, the noise of a baby music class frightens and upsets Jack. Kate and Toby bicker but make up and take Jack to the beach to learn new sounds.

A stinking possum corpse inside Beth's dance studio building threatens her grand opening. Carol suggests postponing, but Randall restages the event outside. Carol tells Randall she failed to predict the strong family man he would become. Randall and Beth disapprove of Malik because he has a daughter.

Kevin learns The Manny has been cancelled. While filming the pilot, Kevin considered quitting acting, but saved the show by soothing his baby costar. When an AA meeting is rescheduled, Kevin and Nicky spend the day with Cassidy. Kevin gets Cassidy to acknowledge she wants to save her marriage. Nicky declines Kevin's offer of a new trailer, but Kevin buys one anyway and becomes Nicky's neighbor. 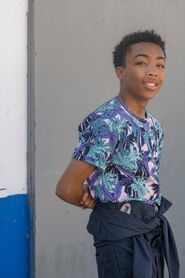 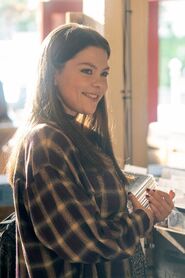 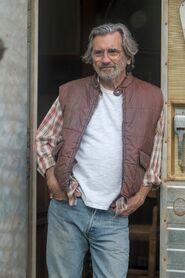 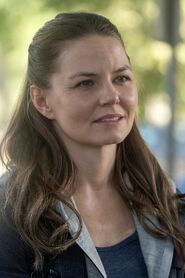