Clouds is the fifteenth episode of the fourth season and the 69th overall episode of This Is Us.

Kevin spends the day with Rebecca. Toby makes a grand gesture. The Big Three get their report cards.

Young Randall obsesses over an A-minus until Jack takes him running. Jack consoles Kate over Stuart ending their relationship, advising that one's first boyfriend is unimportant. Kevin receives two As in nonacademic electives, nevertheless earning a promised $10 reward from Rebecca. He buys baseball cards, hoping for a '91 John Candelaria, finding one after Rebecca indulges his ritual.

In the present, Kevin and Rebecca openly discuss her diagnosis. They spend the day together, sneaking onto the grounds of Joni Mitchell's old house after Rebecca recounts being unable to find the site with Jack years earlier. Rebecca wants to continue their fun day rather than learn her MRI results, but Kevin promises that they have tomorrow. The results suggest Alzheimer's. Kevin buys a Candelaria card for $2.

Kate resists Toby's gesture of converting the garage into a music studio, until Madison advises she accept Toby's feelings. Toby reveals the studio is intended for Jack, too; Jack grows up creating music in the space.

Randall attends therapy but leaves abruptly. Beth tells him that right now he isn't strong enough for her to rely on, but she needs him to be. He returns to the therapist and apologizes. 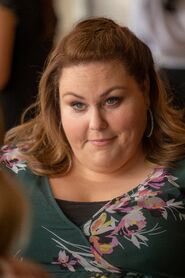 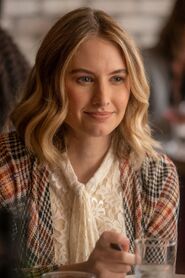 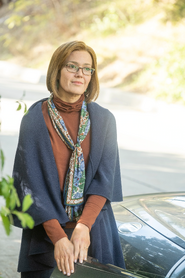 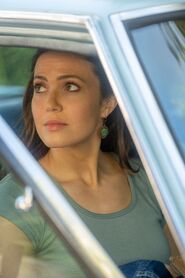 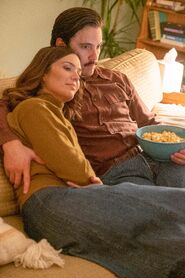